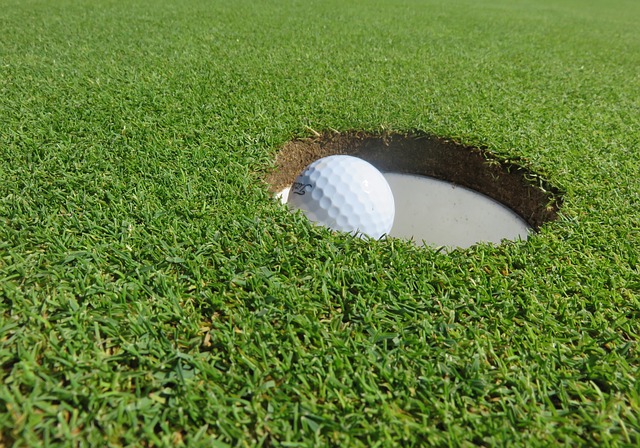 (Note: The same idea holds true for the possible renaming of John C. Calhoun Expressway in Augusta, in light of discussions in 2017 and 2018 about removing Calhoun’s name from the highway.)

Four-time Masters champion Arnold Palmer died on September 25, 2016 at age 87. Palmer is a long-revered figure in the Augusta area, thanks to his huge contributions to the sport of golf and Augusta National Golf Club.

Palmer helped put Augusta “on the map” with his four Masters wins, beginning in 1958, and his charming, but straight forward personality. As The Augusta Chronicle recently reminded us, the phrase “Arnie’s Army” was coined as early as 1961 to describe the large crowds that followed him around Augusta National during tournament week.

Augusta and Augusta National owes much of its success surrounding the Masters Tournament to Arnold Palmer (and many others, of course). But few have had the level of impact and prestige that Palmer did.

How will Augusta National honor Palmer? Chairman Billy Payne summed it up best by saying, “We look forward to the 2017 Masters Tournament, when we will do our very best to appropriately pay our respects to Arnold Palmer – a Masters legend, our game’s finest ambassador, and a hero to generations of people throughout the world.” Note he said “we will do our very best.” It’s not an easy task to figure out the right way to honor a legend like Palmer.

How will the Augusta community honor Palmer? That remains to be seen, but I think it should be done. One thing that comes to my mind, though probably not enough, is to name a large road in our area after Arnold Palmer. Naming a road in his memory will keep his name alive for generations of Augustans to come, and show those who travel through our area that our community appreciates Palmer’s impact on Augusta and the game of golf.

We already have Bobby Jones Expressway named for the famed founder of Augusta National and the Masters. I propose to rename River Watch Parkway (or Calhoun Expressway as mentioned in the addendum at the beginning of this piece) after Palmer. It’s a mostly scenic highway that connects Interstate 20 to downtown Augusta, and it’s not far from Augusta National.

River Watch Parkway is not currently named after anyone, so it wouldn’t strip one person’s name in favor of another. There aren’t too many businesses along the Richmond County section of the parkway, so it wouldn’t inconvenience too many businesses with the hassle of address changes. Plus, I’ve never understood the name “River Watch.” You can’t actually “watch” the river while driving–first of all, it’s a distraction, and secondly, you can barely see the river at only a few points along the parkway. River Watch Parkway is an excellent gateway to Augusta and I think it would be fitting to name it after someone such as Palmer. My suggestion–Arnold Palmer Highway.

What do you think? Good idea or bad idea? If you like the idea, let your local elected officials know, and who knows? It could happen!

2 thoughts on “An Idea to Honor the Legendary Arnold Palmer”