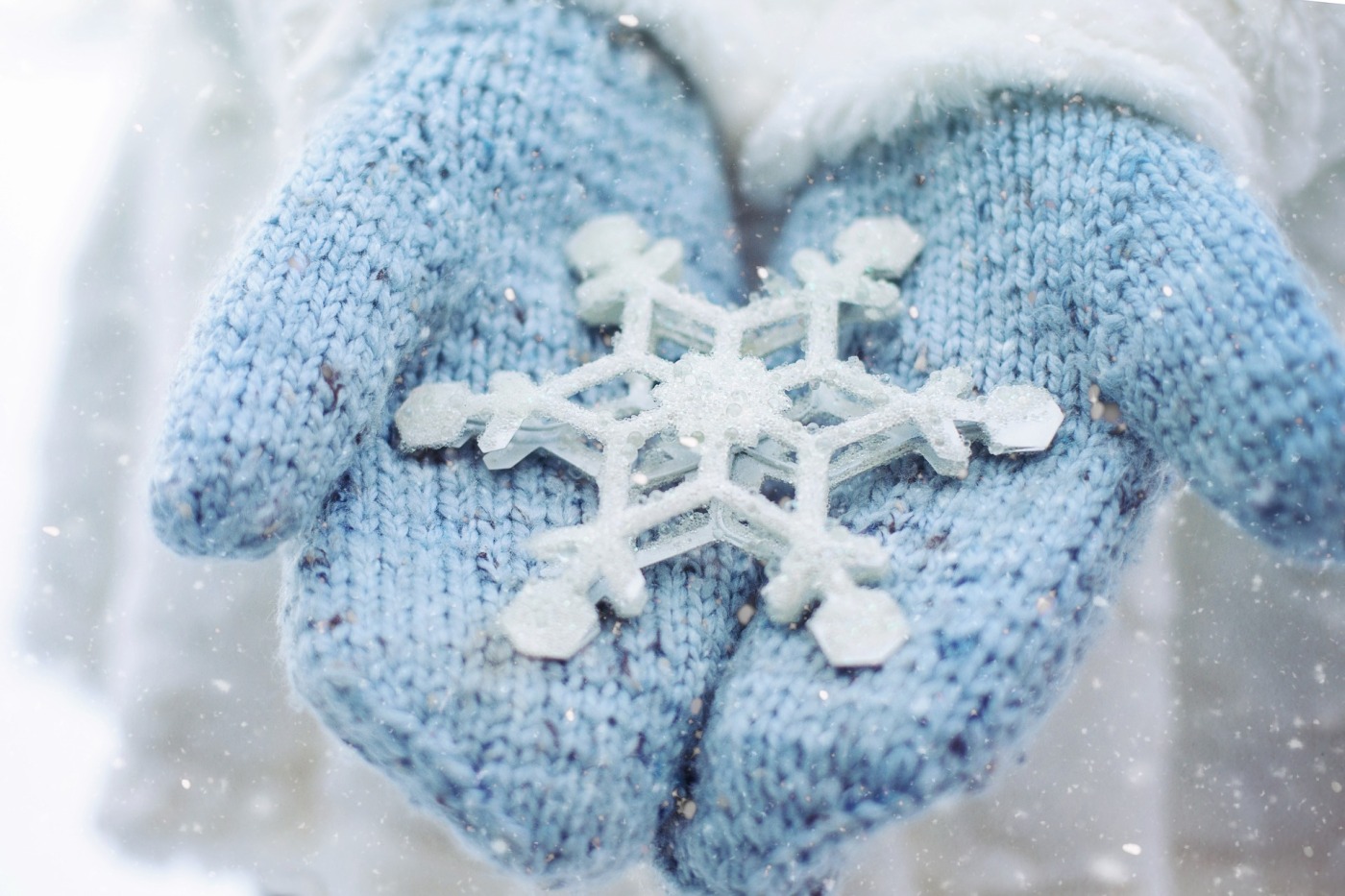 The heart of winter is upon us. Here in the CSRA–on average–the coldest part of the winter starts now.

According to climate records compiled by the National Oceanic and Atmospheric Administration, our average coldest days of the year are January 6 through January 10.

The coldest days of the year vary depending on location.

The average high this time of year in Augusta is 57 degrees and the average low is 33 degrees.

These statistics do not mean that we’re experiencing the coldest temperatures of the entire winter right now. There’s still plenty of winter left, and it might get colder. These dates are just an average of 30 winter seasons from 1981 through 2010.

3 thoughts on “When is the Coldest Time of the Year?”