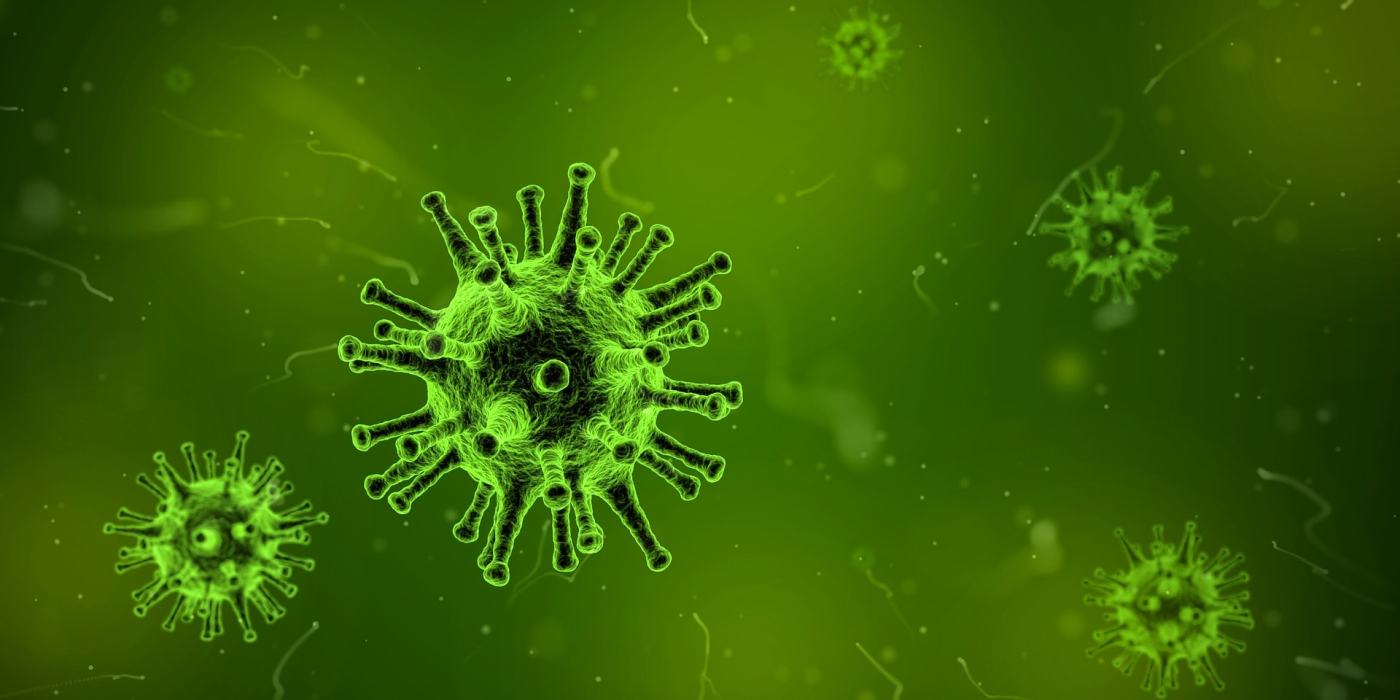 It’s a scary thought—while it’s not as common or as severe as the common cold, most people will catch influenza at some point in their lives. Those that have been taken from this world by the illness, especially younger patients like this 21-year-old bodybuilder, probably never imagined their life would come to an end so abruptly.

My Experience this Flu Season

I haven’t been officially diagnosed with the flu in over a decade. But, I’ve been pretty sick in recent weeks and felt worse than the last time I was diagnosed with the flu. In late November, I began not feeling well. I first noticed it the day after Thanksgiving when I went to the gym. I thought I felt well and was looking forward to getting out of the house and away from all of that Thanksgiving food, but during my workout, I noticed I had surprisingly little energy.

Second time I've been sick in about the past 6 weeks. At least it was on sale AND had a #coupon! @riteaid 😷

After missing a couple of days from work the following week, I was diagnosed with sinusitis (sinus infection). From there, I proceeded to take three rounds of three different antibiotics to try to get rid of whatever was going on. In the meantime, I was diagnosed with bronchitis. During this time I dealt with bouts of low-grade fever, sore throats, persistent coughing, headaches and fatigue, to name a few.

I didn’t finally start to feel better until right before Christmas, and still had a few lingering symptoms into the new year. Though I tested negative for flu at my doctor’s office in late November, in hindsight, I really wonder if that’s what I was dealing with. I started feeling much better by mid January, but then caught a cold from my 8-month old son. So, I’m now recovering from that. I can’t wait until this cold and flu season is behind us!

What Causes the Flu to be Deadly?

Most of the time when people get the flu, they are down for a week or two, and then start seeing the light at the end of the tunnel and return to their normal lives. Dying from the flu, especially in modern times, is difficult for most of us to understand. This article from NBC News sheds light on how the flu can trigger our body’s immune system, which can then even overwhelm healthy cells and tissues.

If you’re wondering whether your symptoms warrant further attention by a health professional, visit the Center for Disease Control’s information page about flu care. Please don’t hesitate to seek medical attention, even if you think you just have a bad cold. It could be the flu. And don’t hesitate to seek help again if your symptoms don’t improve. Ask your health care provider, “When should I let you know if I’m not getting better?”