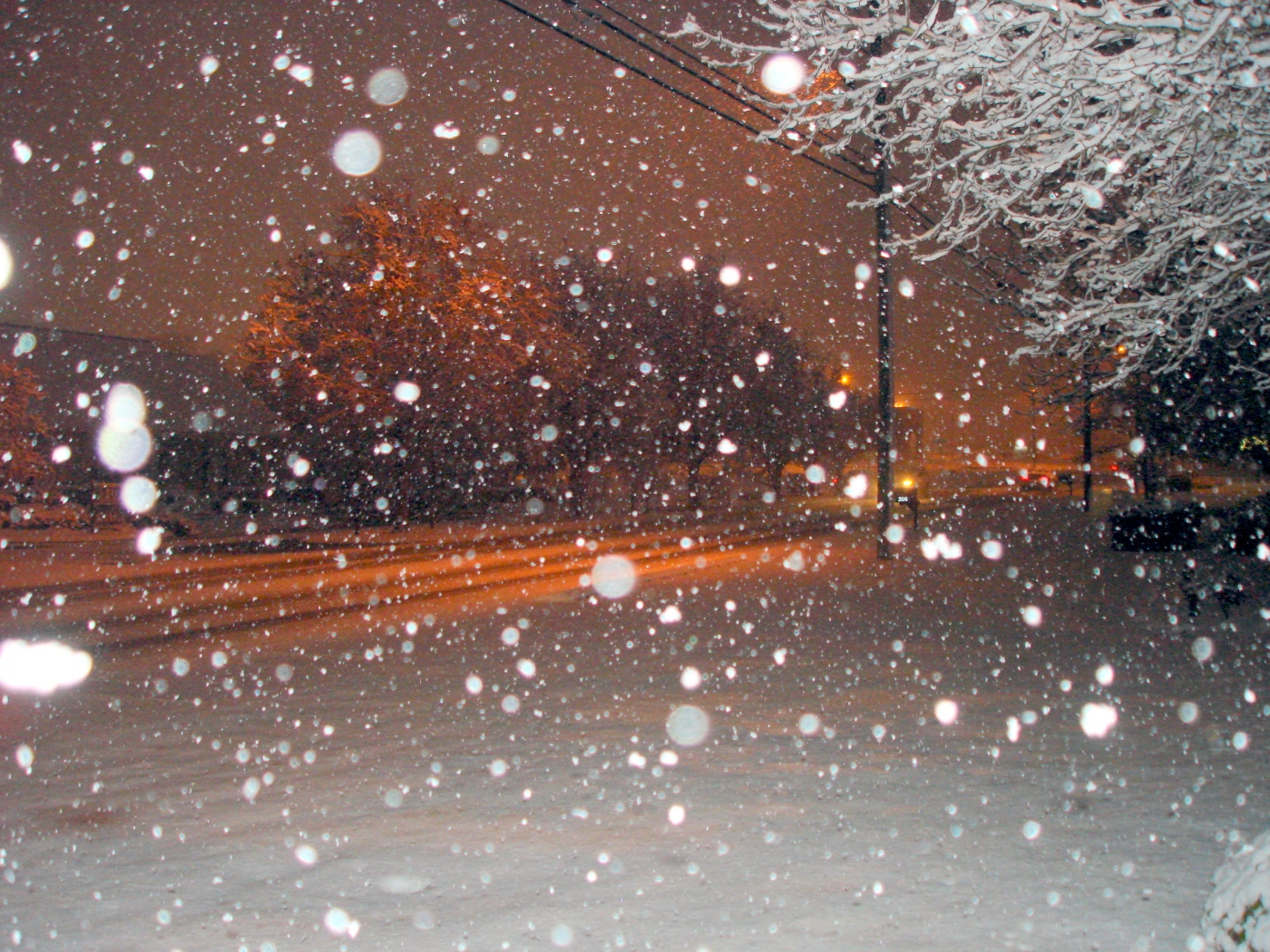 Eight years ago tonight, it was snowing in Georgia-Carolina, and it wasn’t just a little bit of snow—but a lot!

On Friday, February 12, 2010, a low pressure system traveled across central Florida and up the Carolina coast, bringing an estimated 8 inches of snow to Augusta, according to the National Weather Service Forecast Office in West Columbia, S.C.

It’s the most snow the area has seen since the big February storm of 1973, and the third highest snowfall on record for Augusta.

On Saturday, February 13, the sun came out, temperatures warmed above freezing, and most of the snow was gone by that evening.

This video from late 2010 shows the storm, in addition to other significant weather events from that year:

Here are some photos I received of the 2010 snow storm on its third anniversary: