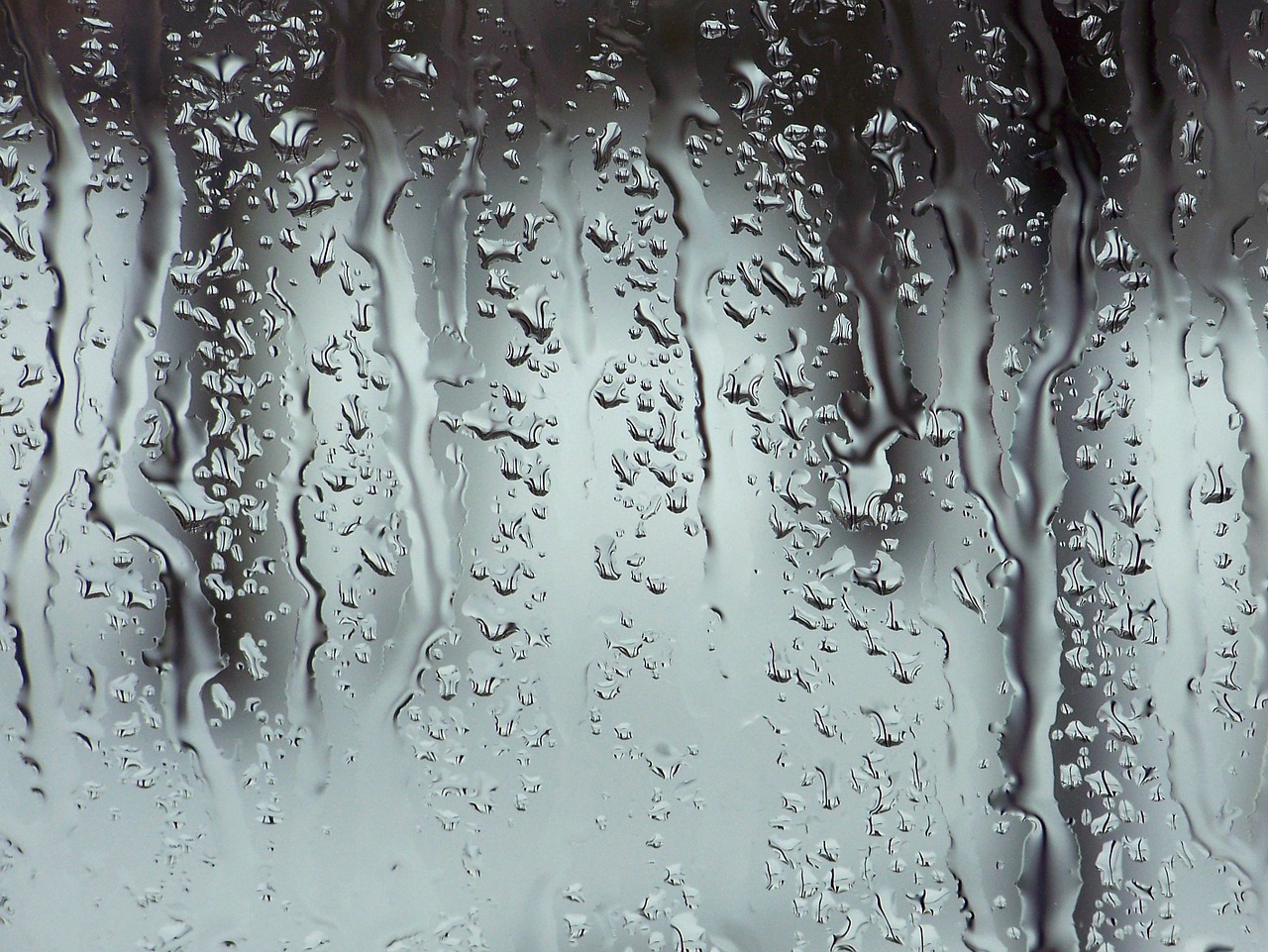 Folks in the Augusta area experienced near record heat for Mother’s Day weekend, but a weather pattern change is currently underway that will knock temperatures back down closer to where they should be this time of year, and bring some much needed rain.

What Will Bring the Rain?

A broad area of low pressure over the eastern Gulf of Mexico is expected to slowly move north or northwest toward the Gulf Coast this week. Computer models show this area of low pressure will likely remain unaffected by the jet stream, which is expected to be located far to the north of the system, allowing it to stick around in the Southeastern U.S. for at least several days.

Broad area of low pressure moving slowly northward over the eastern Gulf of Mexico could acquire some subtropical or tropical characteristics during the next few days. Regardless of development, rainfall will be enhanced over FL and the NE Gulf Coast https://t.co/NERCKLZFZm pic.twitter.com/jEIw8dhJSL

How Will it Bring Rain?

Because of its slow movement, a persistent south to southeast wind flow will bring moisture off the Atlantic and into the Central Savannah River Area. This is a good setup for the development of scattered showers and thunderstorms starting Tuesday. This rainy, humid pattern may continue into the upcoming weekend.

How Much Rain is Expected?

The Weather Prediction Center, a branch of the National Weather Services, forecasts about 4 inches of rain for the Augusta-Aiken area through next Monday morning (May 21). While actual rainfall amounts will tend to vary from one location to another, it’s a safe bet to plan on at least 1.5 inches of rain during the next week, with much higher amounts possible.

Excessive rain possible Tuesday morning through Wednesday morning in #Augusta–#Aiken, according to @NWSWPC, thanks to a broad low pressure system in eastern Gulf of Mexico. pic.twitter.com/KVz9vHAsSf

Will this Storm Become a Hurricane?

No. For one thing, hurricane season hasn’t actually begun just yet. However, the National Hurricane Center is monitoring this area of low pressure and gives it a 40 percent chance of tropical or subtropical development within the next five days. If that were to occur, hurricane status is highly unlikely to be achieved this early in the year. Regardless of whether it becomes a tropical depression, tropical storm, etc., this system is expected to bring soaking rains to much of the Southeast.

How Should I Prepare?