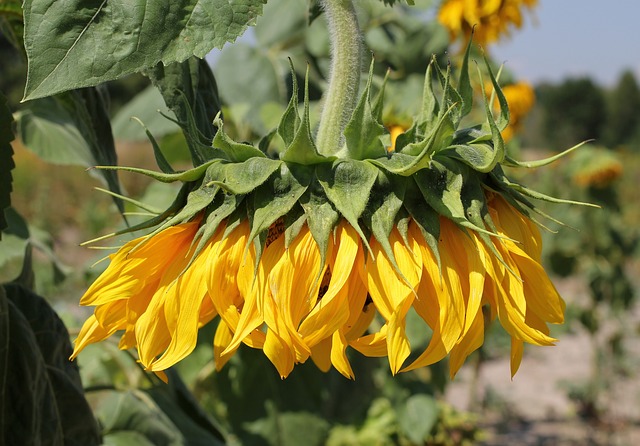 Five days. Augusta has reached 100° or hotter five days in a row. While 100° plus temperatures are not too unusual for Augusta, the early onset of them this year is quite unusual. Augusta set a new record for the hottest temperature ever recorded during the month of May—and thrice! The high temperature reached 101° at Augusta Regional Airport Sunday, May 26, Tuesday, May 28, and Wednesday, May 29.

An unusually strong ridge of high pressure aloft has been parked over the Southeast for several days. With pressure heights this much above average, it keeps weather systems from moving into the area, which is why it’s not only been scorching hot, but also extremely dry.

Computer models have been consistently indicating this so-called “death ridge” is about to weaken, bringing an end to the triple digits streak.

Before you get too excited, don’t expect a major cooling trend or a lot of rain. Neither of those appear to be in our forecast. But we can expect daily high temperatures dropping back into the mid and lower 90s late this week and into next week. Rain chances, while looking quite low, will inch up ever so slightly this weekend and into next week, at least giving us the hope of an isolated shower or thunderstorm. It certainly won’t be enough to alleviate the developing drought, though.