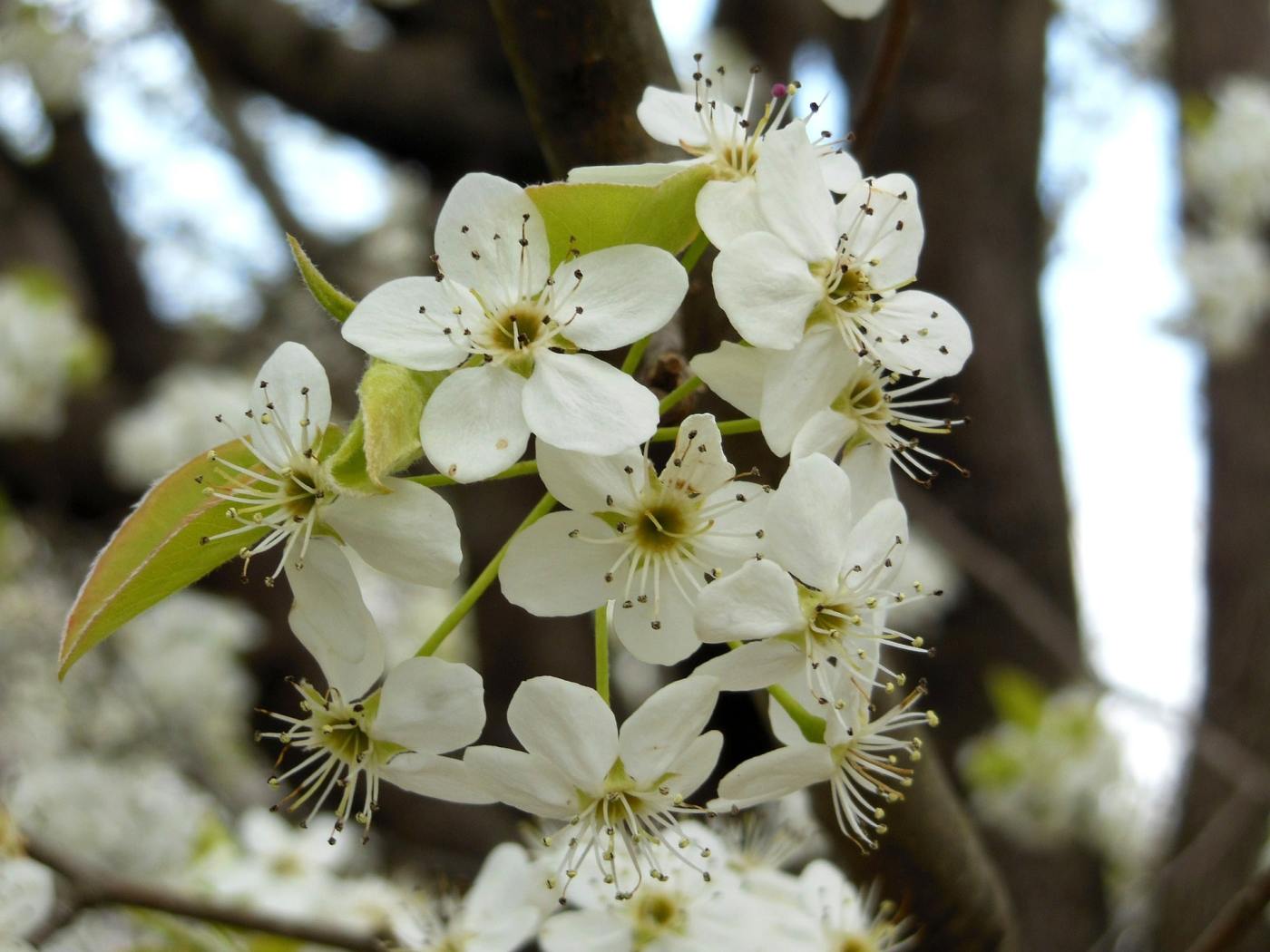 If you live in the Augusta area, you probably remember the brutally cold days of late December and early to mid January. But much of the rest of the winter brought warmer than average temperatures to our area.

In fact, February has never been so warm in Augusta as it was this year, at least not since records have been kept. Temperatures averaged a balmy 60° during February—that figure includes high temperatures and low temperatures! By contrast, a “typical” February would have an average temperature of about 49°.

[Related: Augusta in the Deep Freeze Since Christmas]

For Masters patrons planning to visit Augusta April 2-8, many of the famous springtime blooms will have come and gone already. But the good news is that the thick yellow pine pollen should also be gone by then.

2 thoughts on “February 2018 Warmest on Record for Augusta”