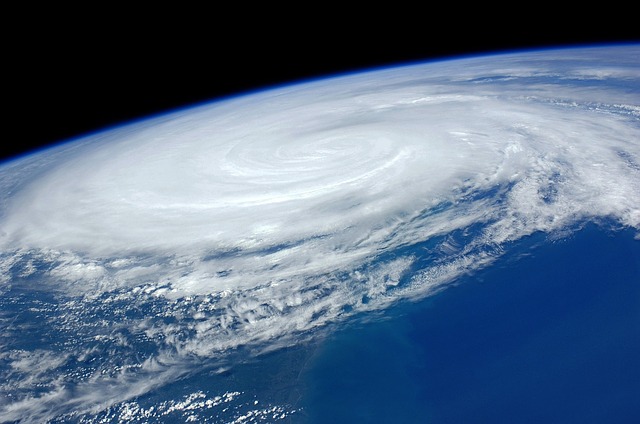 This is the time of year when we look farther out in the Atlantic for tropical development.

The number of tropical storms and hurricanes over a 100-year period tends to rapidly increase during August, reaching its peak around September 10 with a good bit of activity continuing into October.

This is the time of year we call the Cape Verde season. Meteorologists look all the way over to Africa for signs of future tropical storms and hurricanes. Clusters of thunderstorms develop around areas of low pressure that form over the African continent. As these systems move west into the Atlantic Ocean this time of year, they sometimes develop into tropical systems as long as conditions are favorable.

During this time of the year, the Atlantic Ocean is warmest. That’s a key ingredient needed for a tropical storm to develop. These storms tend to move west and sometimes threaten the U.S.

The video below was produced in 2013, and explains more: