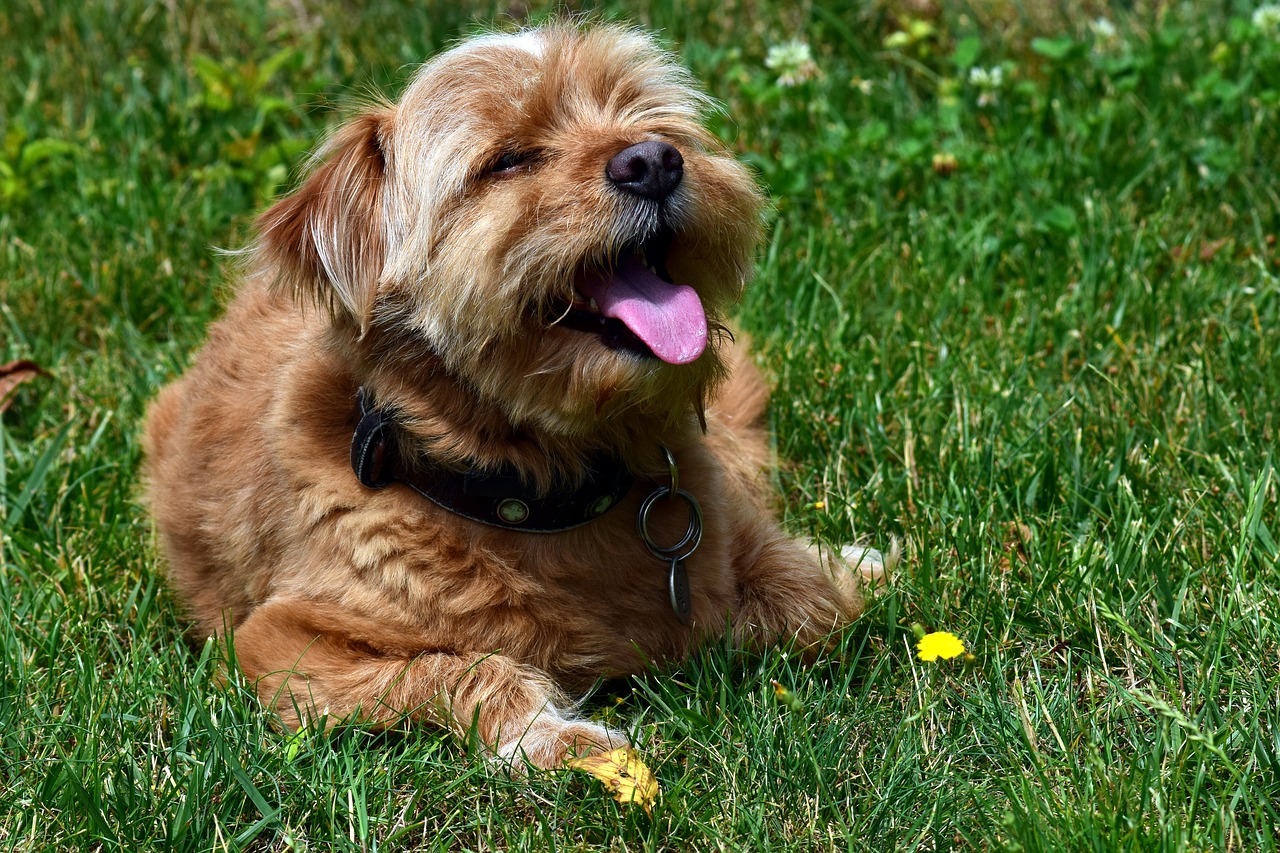 It’s August. It’s hot, and if you’re in a place like Augusta, you hear the term “dog days of summer” every year about this time.

So this “begs” the question, where did the phrase “dog days of summer” come from, and what does it mean?

Back during the time of ancient Rome, people living around the Mediterranean Sea noticed that the brightest star in the sky, Sirius, rose and set with the sun during mid-summer. Sirius is also known as the dog star and is part of the constellation called Canis Major, or the Big Dog.

Sirius is so bright, that it is believed ancient Romans thought it contributed to the heating of the earth.

Because Sirius rose and set with the sun, known as conjunction, the period of the year 20 days before the conjunction and 20 days after became known as the dog days of summer, when temperatures were usually very hot and crops got little rain.

Although real dogs tend to pant more during the summer because of the heat, they really don’t have anything to do with the origination of the phrase “dog days of summer.”