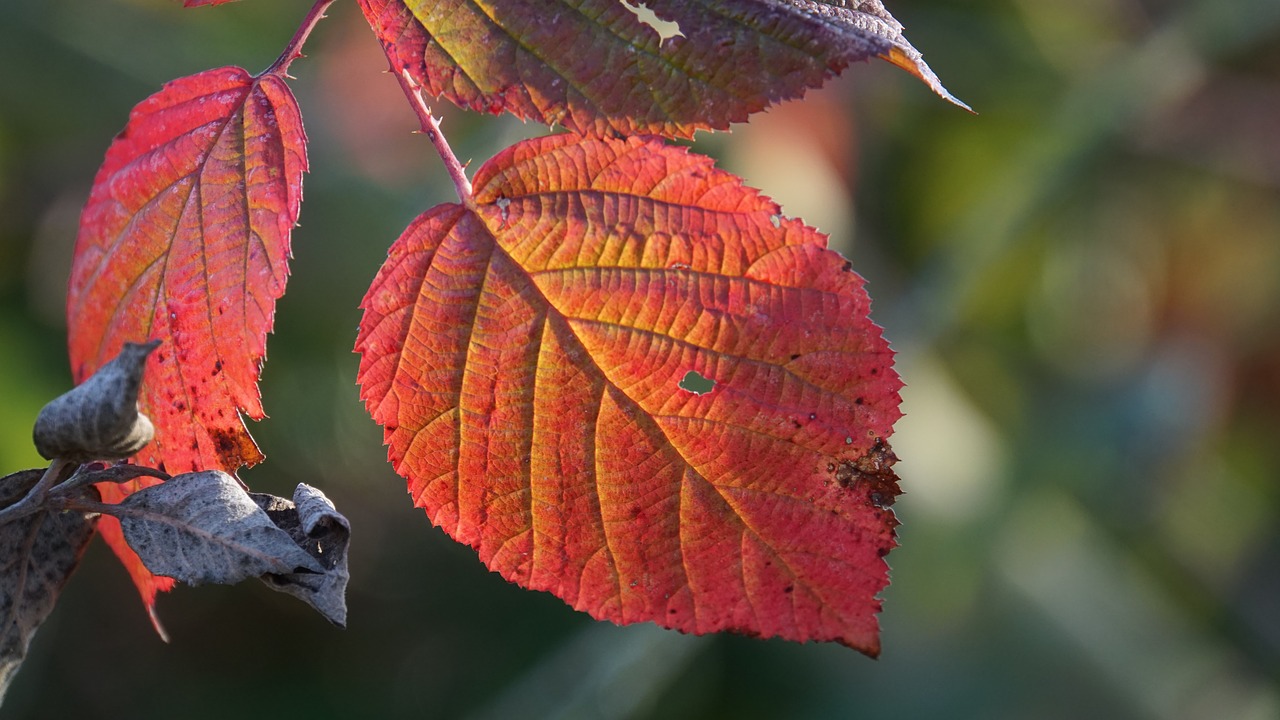 The month of December has gotten off to a warm start in the Augusta area, but that is a reversal of a trend that occurred during November.

Overall, November 2021 was a cool, dry month for the Central Savannah River Area. According to the National Weather Service, temperatures at Augusta Regional Airport were 2.8° below the 1991-2020 average for the month, while precipitation fell far below average. Only 0.27″ of rain was recorded during November, compared with the 30-year-average of 2.66″.